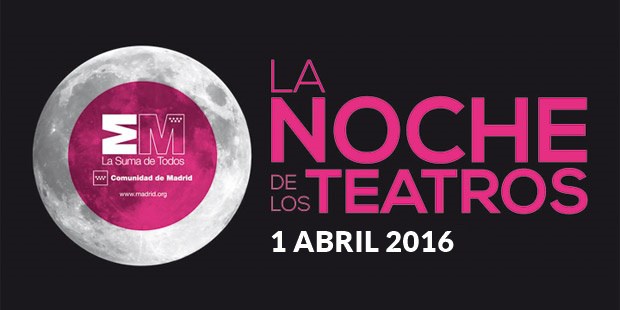 This April 1th Madrid dresses up to celebrate The Night of Theatre. This year the event reaches its ninth edition coinciding with the commemoration of the fourth centenary of the death of Miguel de Cervantes and William Shakespeare, as well as the 150th anniversary of the birth of Ramon Maria del Valle Inclan, three parents of world drama that will honorees.

The program includes dramatized readings, programming of dance, music and puppet shows for younger, actions that are mostly free. The start will take place at the Real Casa de Correos, where the opening speech opening will be held at 17: 30h., Written by Alfredo Sanzol and read by Carmen Conesa.

The Real Casa de Correos will also be the scene of the adventures of Don Quixote, at 18 h, a free show about 50 minutes aimed at all audiences from age 3, where actor-puppeteers, musicians, dolls, figures, recycled objects and toys make up the different adventures in which will be involved the ‘ingenious hidalgo’.

Other participants spaces will be the Headquarters Office of Culture and Tourism, Casa Lope Museo de Vega, the Pilar Miró Cultural Centre, the Real Coliseo Carlos III, the Convent of the Trinitarias Descalzas, the Teatro de la Abadía, and other theatres in the city .

From Flat Sweet Home we want to recommend that you do not miss this special night dedicated to the tables! Here is the schedule. 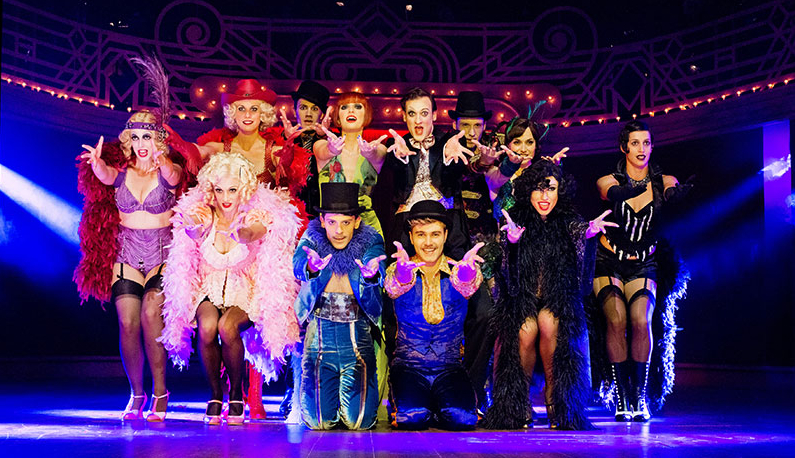