Madrid’s sophisticated side makes it a hidden gem waiting to be discovered on every street. It is a gemstone as rare as Bulgari’s, who’s presenting some of its best pieces in the glamorous exhibition Bulgari y Roma at the Museo Thyssen (Paseo del Prado, 8).

This event reviews the iconic brand’s trajectory through 145 spectacular pieces worn by Elizabeth Taylor, Anna Magnani or Baroness Thyssen. And as a backdrop of such treasures, the city of Rome: a source of inspiration for Bulgari. Evidently, classical art has had a significant influence on the design of its most emblematic jewelry, which is apparent in the paintings from the Vatican Museum, from private collections or the Museum of Rome. The exhibition Bulgari y Roma will take us to a world of luxury but accessible from the cozy Flat Sweet Home Prado Apartment nearby.

Far from the jet set represented by Bulgari is ClimaX, a play that reviews existential questions like loneliness or heartbreak with a touch of humor. This comedy, at the teatro Alfil (calle Pez, 10), is a tribute to life and its pleasures, and it’s only a few steps away from your Flat Sweet Home Malasaña.

And speaking of plays, 666 is another plea full of life. This work by the prestigious group Yllana, also on the stage of the teatro Alfil, uses dark humor to depict the last days of a man on death row. Far from being a drama, this comedy will make you cry with laughter with its hilarious display of lust for life. 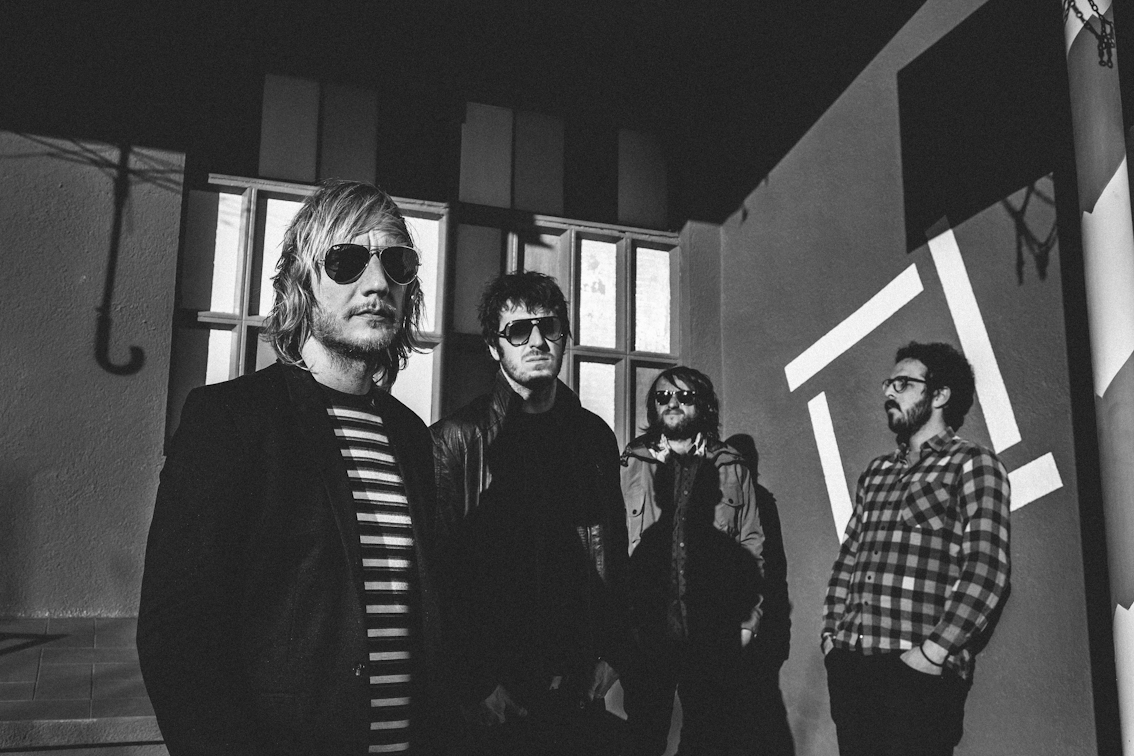 In the music department, the Murcia band Neuman plays some of the most enigmatic music, and its four records are a tribute to the most elegant and talented sounds in the Spanish rock scene. Enjoy the perfect soundtrack for your visit to Madrid, as Paco Roman’s voice wraps you with lyrics full of illusions and delusions. Watch this band take over with good music Joy Eslava (Calle Arenal, 11) on December 15, a few steps from your bright Flat Sweet Home Calle Mayor Apartment.

If you’re more into shopping, you’ll find the most exclusive and less conventional gifts at the Circulo de Bellas Artes (calle Alcalá, 42) on December 17 and 18. Here, you’ll find the city’s most refined style at the Mercado de Diseño X-mas Fun, where some of the best local designers will show us a glimpse of the fashion of tomorrow. Brands like David Delfin, Moderna de Pueblo, El Chico Llama, Beatnik Shoes, Aventuras literarias, along with another 100 couturiers will take your Christmas shopping cart to the next level. 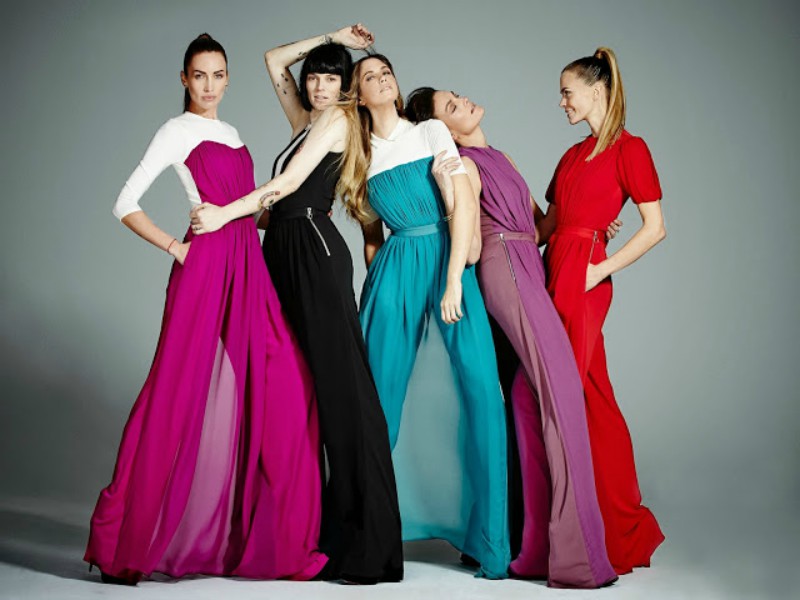 Furthermore, on Saturday 17, from 11 p.m., the market opens its doors to the best local electronic music with Cora Novoa and other DJs. There can’t be a better finishing touch to a most suggestive weekend. Madrid is getting ready for Christmas by making sure you have the best time from the moment you arrive at your elegant and comfortable Flat Sweet Home.

Madrid is a city where passion runs through every inch of its streets, and where love stories spring on every corner. Perhaps none of those romances are as idyllic as the love story from the legendary Dirty Dancing, the iconic film from the 1980s. The romance between a working-class rake played by Patrick Swayze and the good girl Jennifer Gray crossed borders and generations. For instance, their final dance has been endlessly imitated by those wanting to experience it firsthand. In the end, the myth has turned into a fun musical that will make you feel young again in your seat at the Nuevo Teatro Alcalá. You’ll find yourself singing Hungry Eyes or The Time Of My Life when you’re back to your cozy Flat Sweet Home Velazquez Apartment.

However, other dances are reserved for the best classical dancers, who turn to the Russian Ballet as the most demanding academy in the world. The world’s most prestigious ballet brings its peculiar revision Tchaikovsky’s The Nutcracker, with beauty capable of overshadowing Christmas itself, in two special shows at the Nuevo Apolo Theater on December 12 and 21. 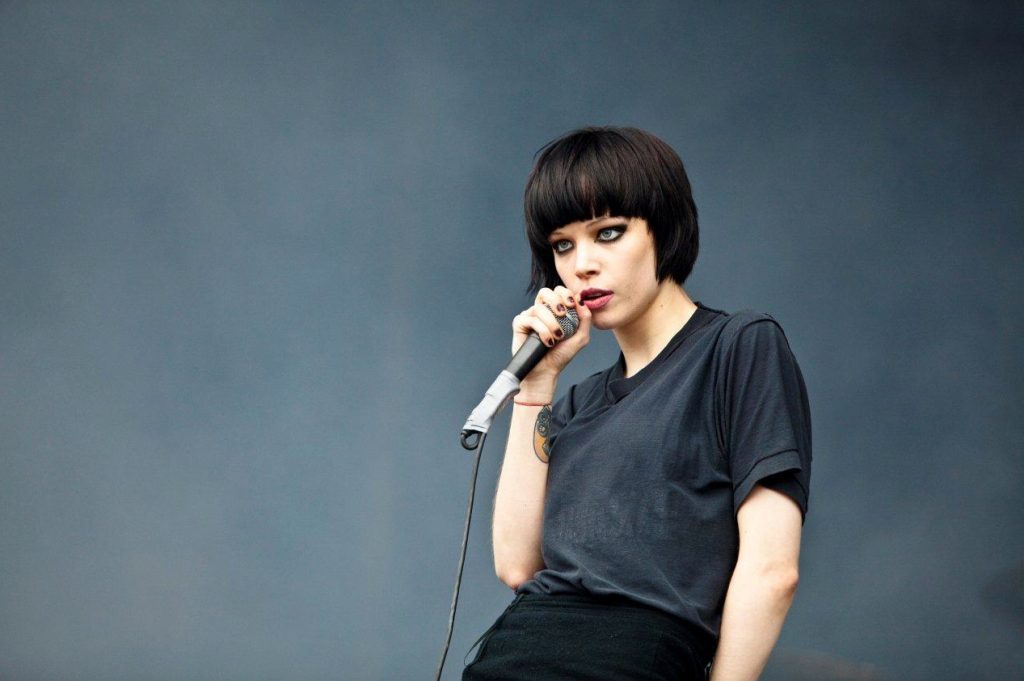 The Bolshoi’s magic is half way between your Flat Sweet Home Prado Apartment, located right in the center of Madrid at Barrio de las Letras, and the electronic spell of Crystal Castles‘ performance in the heart of the bohemian Malasaña district. This volcanic duo has transformed popular electronic music by merging the calm of our living rooms with stylish clubs, and vice versa. Evidently, the band’s powerful yet elegant style makes it essential in any situation.

Treat yourself with beautiful songs by Alondra Bentley.  Through her beautiful voice, she seems to whisper her longing for freedom from a cage of gold. Naturally, her music has captivated folk fans and those who enjoy delicate stylish pop. Alondra will be at Contraclub on December 9 to release her power pop in this beautiful corner of Madrid. Her fine voice would be the ideal musical thread for the exhibition Sorolla in Paris, a retrospective that runs through the international success of the great Valencian painter through his most valued works. A sensational summary by the work of the master of the light available for a limited time in the Madrid museum, after a huge success in Germany and France.

Come Christmas, and you’ll want to get a gift for you and one for your loved ones after your unforgettable stay in Madrid. One of the classiest Christmas markets in the city is Molly Market at the headquarters of the College of Architects of Madrid (COAM), a few steps from your Flat Sweet Home Fuencarral Apartment Flat. In this market, you can find alternative fashion, elegant design proposals, surprising gastronomy, and various cultural events and activities for children. There’s no better way of feeling Madrid’s passion for the avant-garde and Christmas. 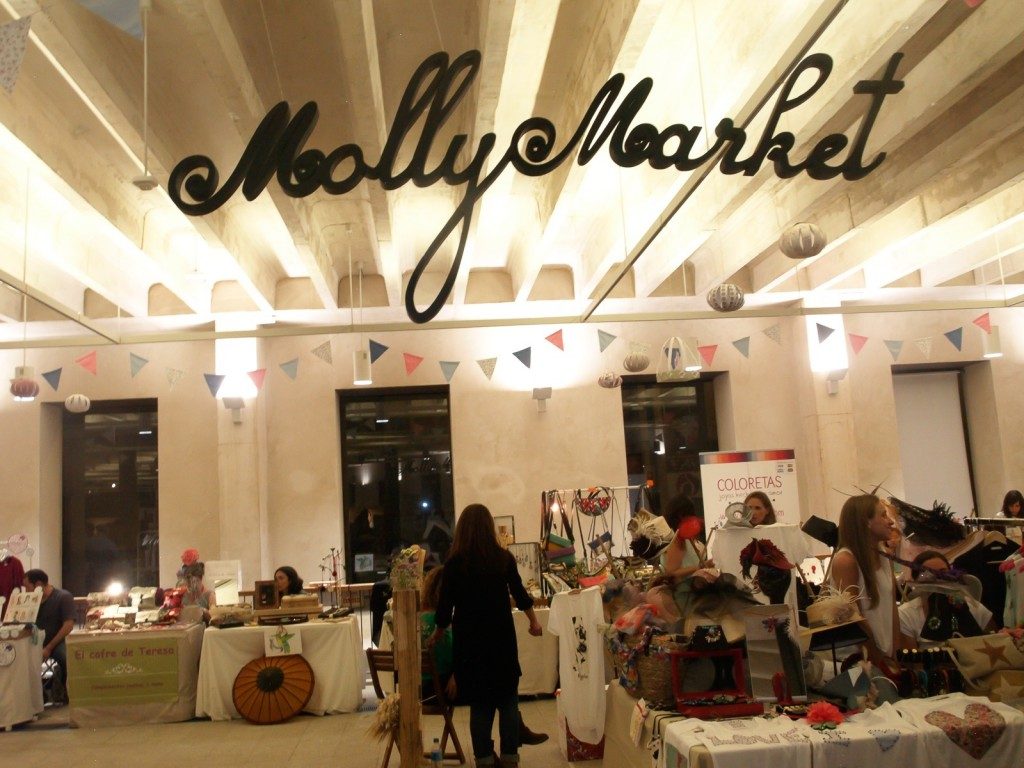