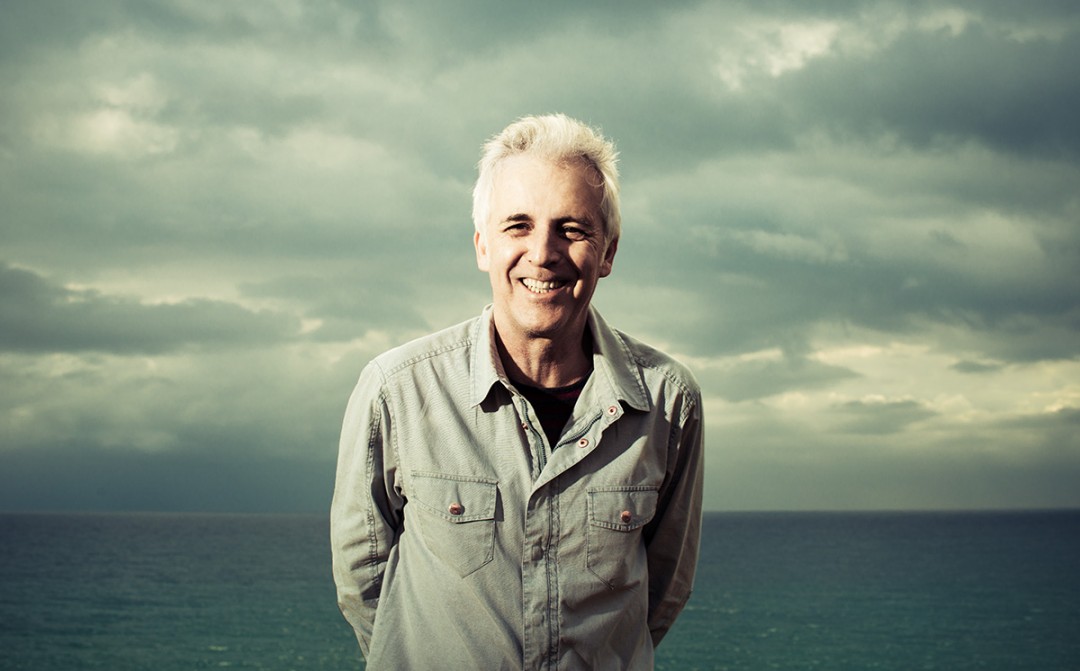 A little bit Andalusian and a little bit Catalonian, José María López Sanfeliu, alias Kiko Veneno, will review all his musical career on Friday 27 at the New Apollo Theatre, with his show Double Vivo. The concert serves to introduce the self-titled album, which includes live recordings of the shows “+Solo que la una” and his tour with the Cordes del Món Orchestra.

Composer of such famous songs as “Flying voy”, which immortalized Camaron de la Isla, his music has always delved into crossbreeding and lyrics tell stories that reach us all.
In the first part of the concert, as in the show “+Solo que la una” Kiko and his guitar will be alone with the audience, counting and singing as has been doing songs from the 77 until today. In the second part of the show everything will change and his band, Los Notas del Retumbe, will join him with a string quartet, led by Michael Thomas, director of orchestras such as the ‘Bética Filarmónica de Sevilla’ or the ‘Ciudad de Almería’ and collaborator in the field of pop with figures like Elvis Costello and Björk. One way to listen the songs with different sound and other arrangements.

Ultimately, it will be a concert and a disco to enjoy the music of this incomparable artist. Information and tickets here!