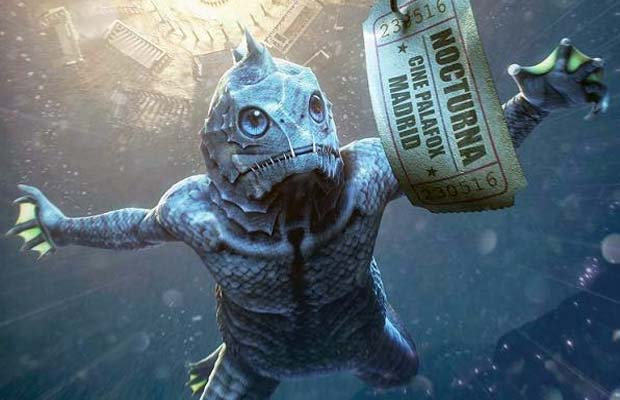 Until May 29 lovers of fantasy and horror cinema can enjoy Nocturna, international festival that gathers in Madrid the best national and international proposals of this kind of cinema.

In its fourth edition, Nocturna held a special tribute to a film that marked a before and an after in the horror film: “An American Werewolf in London”, film which in 1981 was able to even the Academy of Arts and cinematographic Sciences in Hollywood to create a new category to recognize the incredible work of makeup in the film.

This year we celebrate the 35th anniversary of the premiere of “An American Werewolf in London” and Nocturna will be attended by its director, John Landis who will receive the Masters of Fantasy Award .

Another giant of the genre, this time in the performance, was Vincent Price, the perfect villain in many films and one of the most recognizable faces of the horror film that delighted generations and generations of fans to the genre during his career. Films as well known as The wax museum crimes, The Fly, House of Haunted Hill,Pit and the Pendulum, The Crow The tomb of Ligeia, The Masque of the Red death, The last man on earth or the Abominable Dr. Phibes, are just some of the titles that this titan elevated to the category of works of art due to his charisma and interpretative skills.

In addition, the International Festival of fantastic cinema of Madrid has a programme full of premieres and parallel activities as chats with authors and actors and roundtables. 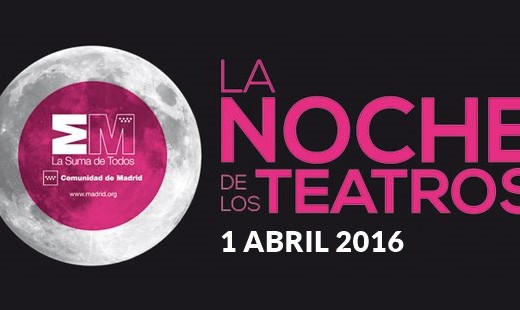 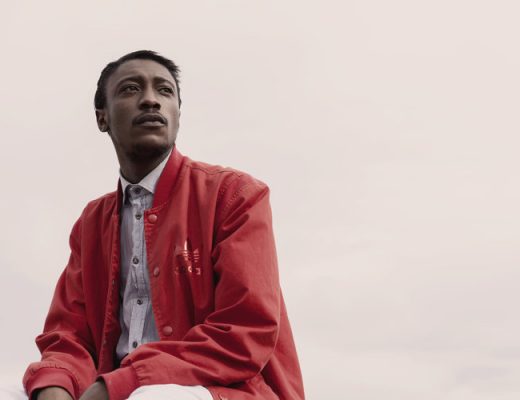